Often when we’re in the trenches during the heat of battle, we employ any number of  analogies to communicate with production (like, say, stale military metaphors). 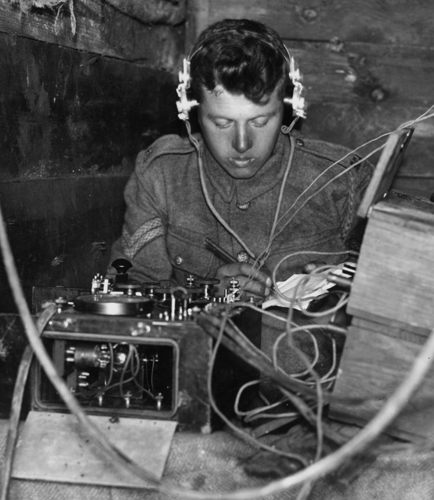 It can help you to relay an idea to someone who doesn’t share your tech background. In turn, this can help us to fulfill our responsibilities in capturing usable assets for post.

Modern productions don’t always understand the limitations that they impose upon themselves, so it falls to us to provide insight so that those in charge can make an informed decision. It would be nice if they would simply defer to us, but it’s their show. Not only must we be tactful, but creative; remember, we’re often the only ones who fully understand the technical ramifications of certain choices. We have to be able to ensure that the other person has a firm grasp of the situation without the benefit of years of technical instruction in audio.

One that I’d been mulling recently was an easy way to explain why wireless mics aren’t the magical unicorns that they’re imagined to be. 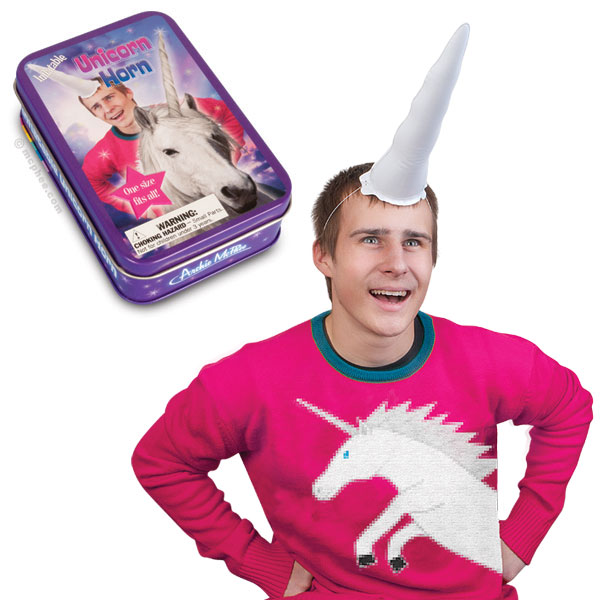 Devendra Cleary, C.A.S., has hit upon a brilliant tactic in the latest C.A.S. Quarterly Journal:

“Wires are the 'GoPros' of sound. First, they are both smaller and of lesser quality than the traditional inventory of equipment we both use. Secondly, they are prepared, attached in their position, and out of our technician’s hands as the shot is being acquired. Due to how a director designs a shot, sometimes a GoPro is the most brilliantly effective way to capture it, and quite possibly the only way to. Wires are the same. Sometimes, due to how a shot is designed, wires are the only way to capture the dialog. This is fine. But no one would ever expect a DP to capture every shot using a GoPro...

Let’s say we just shot a bunch of stunts and car crashes with Go Pros rigged everywhere. The DP and director are happy and it’s time to move on to the close-ups of our actor’s dialog. Imagine if the DP was asked to continue to capture those close-ups with the GoPros instead of their favorite, high-quality 100mm prime lens attached to an Alexa camera. It would be unacceptable. So it is not unreasonable for us to want to capture that same dialog with our high-quality overhead boom mic of choice.”