While many different sampling rates have existed over the years, the most common we encounter are 44.1 kHz and 48 kHz. Both are more than capable of fully capturing the entirety of a microphone’s signal, but one is more or less reserved for pro audio and the other for digital video. But which one for which, and why? 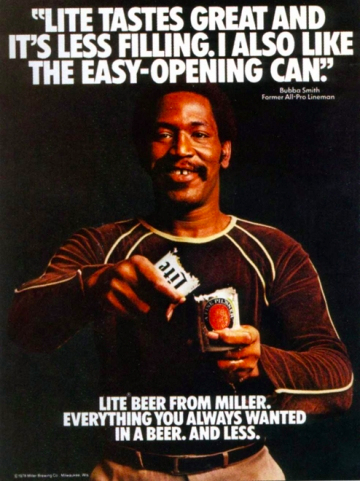 It was the other great debate of its day...

As it turns out, both of these particular audio specs are derived from video:

“In the early days of digital audio research, the necessary bandwidth of about 1 Mbps per audio channel was difficult to store. Disk drives had the bandwidth but not the capacity for long recording time, so attention turned to video recorders. These were adapted to store audio samples by creating a pseudo-video waveform which would convey binary as black and white levels. The sampling rate of such a system is constrained to relate simply to the field rate and field structure of the television standard used, so that an integer number of samples can be stored on each usable TV line in the field. Such a recording can be made on a monochrome recorder, and these recording are made in two standards, 525 lines at 60 Hz and 625 lines at 50 Hz. Thus it is possible to find a frequency [44.1 kHz] which is a common multiple of the two and is also suitable for use as a sampling rate.”

One such combo unit was the Sony PCM-1600, coupled with a Beta or Umatic ¾-inch tape transport, which converted and recorded two 44.1 KHz, 16-bit channels: 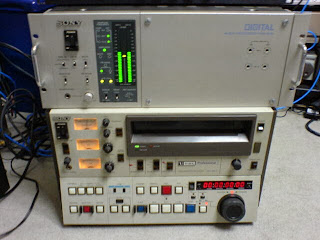 That, or it was an ICBM launch panel...

Other units could also be coupled to a smaller Beta deck. With the adoption of the Red Book standard  for the Compact Disc, 44.1 kHz was cemented as the rate most commonly used for pro audio.

So how did 48 end up with video? Even more convoluted math: 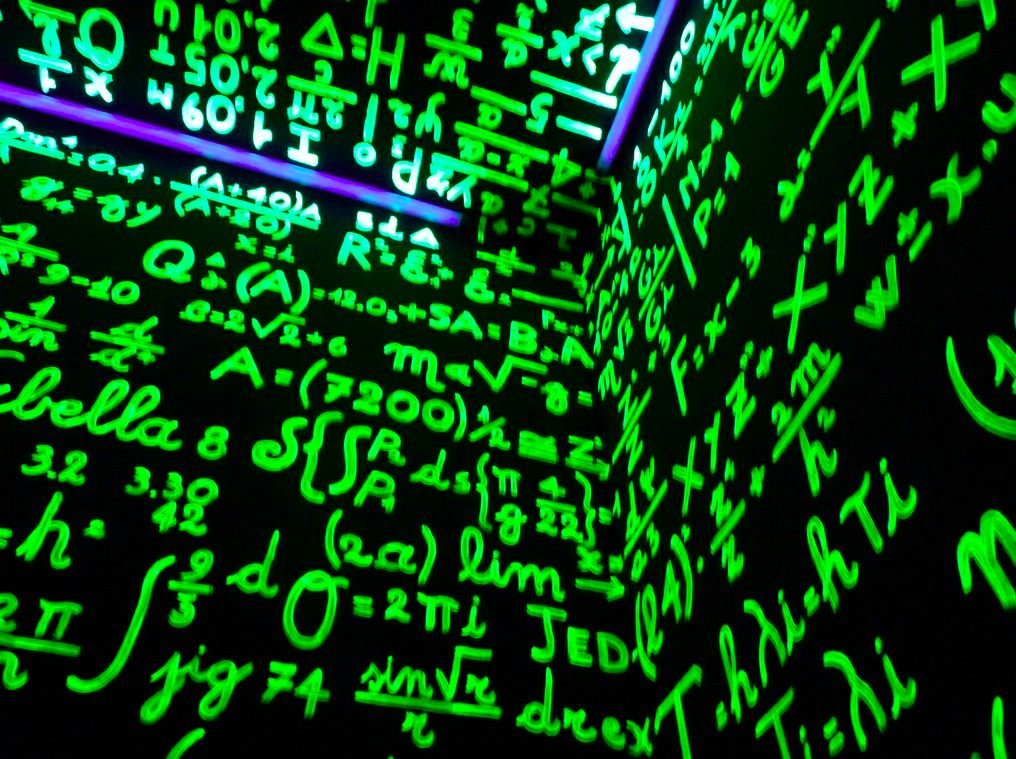 “Many in the U.S. television industry liked 60 kHz as a standard sample rate because it was free of leap frames and split frequencies, and it synchronized readily with all timing signals used in 60 Hz and 50 Hz television systems, 24 Hz film and the 13.5 MHz component digital video sample rate. The professional audio industry, however, considered it wastefully high, and there was a quantity of 48 kHz software extant in Europe…

48 kHz was readily derived by frequency division from standard input frequencies that are used to derive television frequencies, and it readily synchronized with all video signals. It further bore a simple relationship with the 32 kHz BBC/EBU sample rate, and it enjoyed widespread use in Europe.”

So there you have it, in a very complex and meandering nutshell. In attempting to standardize digital audio in its myriad applications, they created a handful more. As usual: 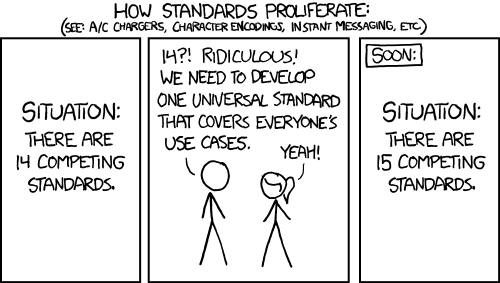 The production world is fraught with myriad tales of gear etymology. If you were to ask someone what BNC stands for prior to Wikipedia, you'd get at least two seemingly plausible answers.  So it goes with the venerable XLR. 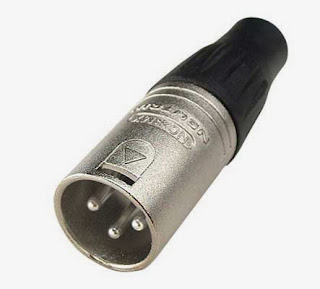 Not a rocket nozzle.

Whereas we mixers might have once believed that it stood for its pin outs ("ground, lead, return"), we now know that it is the catalogue code for the Cannon Connector:

"Originally manufactured as the Cannon X series, subsequent versions added a locking mechanism (Cannon XL) and then surrounded the female contacts with rubber polychloroprene insulation, which extended the part number prefix to XLR."

So there you have it, sports fans. You're all slightly smarter within a very narrow scope of knowledge. Don't say I'm not a giver. 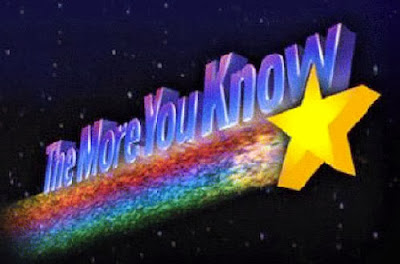